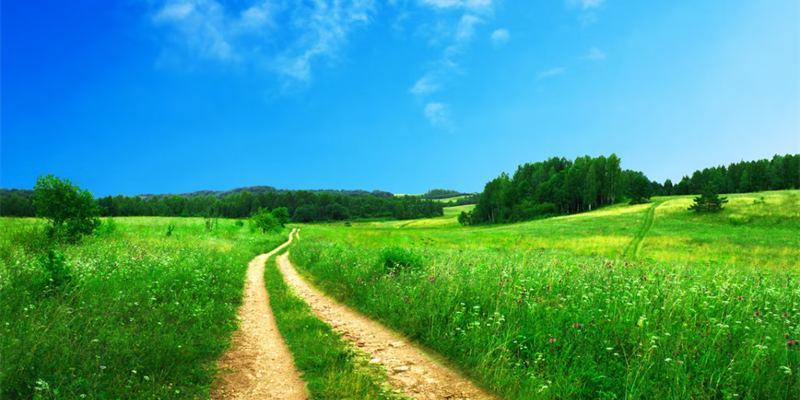 Wee Me is a member of the Online Community and Macmillan volunteer. Her husband was diagnosed with a Glioblastoma brain tumour in September 2020. Here on the Community, there's lots of support for carers and loved ones of those diagnosed with cancer. We have our 'Carers only' group and our 'Family and friends' group where members like Wee Me find and offer support. Following on from a conversation in the ‘Carers only’ group where members talked about what they wish they’d known at the beginning, Wee Me is sharing her family’s story from diagnosis, to today.

So, March is Brain Tumour Awareness month…. if only our family didn’t have to be so aware.

At 7.52am on Wednesday 26th August 2020, I was sitting at the kitchen table quietly finishing my breakfast. At 7.53am, as I got up from the table, inwardly debating whether to log onto work or make my coffee first, my husband said “Sit down. I need to talk to you.”

That simple interaction sent our world spiraling into the depths of hell… a hell we are still spiraling through.

We were still in the throes of Covid lockdowns and working from home and, to be honest after 5 months of working from home, were ready to kill each other. Our son by this time could have qualified as a UN diplomat. Our daughter had left home.

“I knew what he was about to say…or I thought I did.”

I sat back down, shaking like a leaf as in my heart, I knew what he was about to say…or I thought I did.

Mid-July he’d had a funny turn while out running where he forgot what words were, forgot how to speak and read. It didn’t stop him running a further 5 miles before coming home. He arrived in a very agitated state saying “Ask me things. Just ask me things.” The first one was “what the hell are you talking about?”

In the weeks following that, he’d gone behind my back and sought medical advice without saying a word to myself or our kids. He thought he was being discrete but in fact he wasn’t. There’s only so many secrets you can hide when you are living and working in the same space 24/7 with two other folks. My son and I had figured out something was up and that it was potentially serious.

The breakfast confession was that he’d spoken to a virtual GP, who in turn had referred him to the local private hospital for a CT scan. The consultant there had referred him to the main NHS neurological science institute for an emergency MRI plus a further CT scan and had promised to come in on his day off to talk to him about the findings. The appointment was 26 August 2020. He refused to let me go with him. He swore me to secrecy.

That was one of the longest days on earth.

By 5.30 pm he had called and asked me to meet him at a nearby beauty spot where he broke the news that the scans had shown a primary brain tumour. The plan was for a biopsy to be done to see what it was.

“That was one of the longest days on earth.”

Fast forward a week - plans for a biopsy were cancelled and the neurosurgeon had opted to go straight for a craniotomy. I’ll spare you the details and the heartbreak of telling our kids.

As a family, we’d been to hell and back in the short space of a few days. Surgery was scheduled for the Wednesday but on the Monday, he suffered a seizure and brain bleed while on a video call to his boss.

“From that moment, the world changed forever.”

From that moment the world changed forever. He’s never been the same person since. Surgery went as planned on the Wednesday and they managed to debulk the tumour, stopping before they caused too much cognitive harm. When she called, the speech and language specialist warned me that he would have significant communication issues going forward.

Fast forward another week – as a family we met with the neurosurgeon who showed us the photos he took in surgery. Never in a million years did I think I would see photos of my husband’s brain! The tumour was a stage 4 Glioblastoma. He was open and honest with us about what the future held. He gave him 12-15 months….

Now, 18 months and 15 days later, where are we at? We are living in limbo…coasting through a No Man’s Land of unknowns… and it’s hard. Oh, so very hard. Physically, he’s in great shape. He’s always been a fitness freak. Since he recovered from his surgery and the following 6 weeks of oral chemotherapy and radiotherapy, he has got back into his running. It’s keeping him going as, to be honest, it’s the only piece of his old life he has left. By nature, he’s a total control freak so he can at least still control the miles he runs. He runs roughly 70 miles a week and is entered in the Manchester marathon in April, hoping to run a personal best. Why stop him?

Mentally, that’s a different story. He’s in denial about a lot of things which makes it hard for the kids and I. His perception of how he is and reality no longer match which is challenging. The easiest way to describe it is to compare him to someone with early-stage dementia. Seeing him like this tears us all apart. My son described it recently as he can see his dad physically standing there in front of him but the person that’s his dad is shrivelling up inside that body and getting smaller and smaller. My daughter is just clinging onto every minute she can with her dad. Me, I’m just clinging on.

Someone asked recently in the ‘Carers only’ group about what did I know now that I wish I’d known back at the start. I thought about that long and hard before answering as I replayed the past year and half over and over in my head. Eventually, I typed:

“I've accepted our fate, but I wish that someone had explained how hard this rollercoaster ride is on the family. I wish someone had let me know just how patient I would need to be. I wish someone could explain to me what to expect. I guess I can sum it up as, I wish there had been someone there to hold my hand.”

As a volunteer, Wee Me takes a lot of time to virtually hold other member’s hands here on the Online Community. If you and your family are going through a similar situation, there is lots of support and comfort here on the site from others who know what you are going through. Supporting a loved one through cancer can be a lot to go through, and you deserve to find the right support too.

If you are affected by or concerned about brain cancer, we also have information and support on Macmillan's website.

What do you wish you’d known at the beginning? Why not share something that has helped you in the comments below to help other readers?