With my German Shepherd puppy before my cancer appeared.

As I am a survivor (thus far) of two primary tumours, one recurring – and later with metastases (30 years ago at the time of writing), I hope my story might offer some support and encouragement to those currently in a similar daunting situation.

To begin at the beginning...

‘My cancer journey begins when I was living in Zambia, with my teenage children away in the UK, my elder son at university and the younger one doing his A Levels at boarding school. It was 1985 and had been quite a year; we had experienced a few burglaries at home, a very dear friend and his companion had been killed in a road traffic collision just outside the town where I lived and another dear friend in the UK had died quite suddenly during surgery. 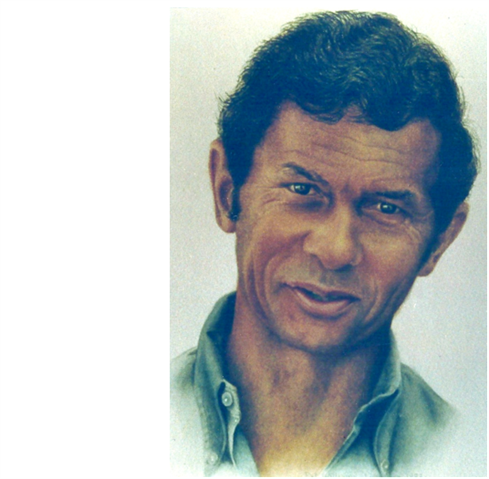 With all the stress I had undergone that year and with my eldest no longer eligible for free flights from the company his father worked for, it is no wonder I was at a low point in my life. I was divorced from my sons’ father and my second husband and I were struggling financially. We lived a fairly hand-to-mouth existence with me padding out his income by selling my artwork.

"We lived a fairly hand-to-mouth existence with me padding out his income with my artwork."

Regular airfares were completely out of the question for us and I was working furiously, saving towards an airfare in 1987, so I could be in the UK for my elder son’s 21st birthday, his graduation and Christmas. 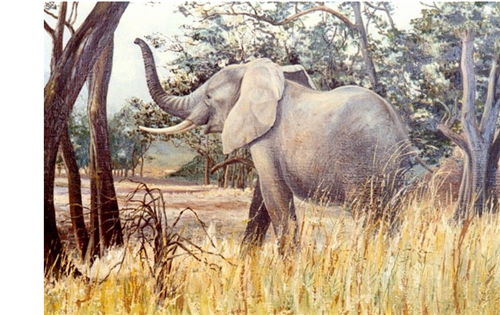 Over the years I had suffered regular bouts of IBS at varying degrees, so when it increased that year I just put it down to the additional stress. I had been in a great deal of pain and discomfort, but in November I thought it was time to see my doctor.

Going to the toilet had become an ordeal, to a point where I would have my left arm resting on the washbasin and the right hand would be clawing the wall with my fingernails, sweat and tears rolling down my face and I seemed to be swinging between constipation and diarrhoea. At the time I had a studio in a friend’s garage and one day the urge was so intense that I just had to dash to the loo ASAP. I started work at 7.30am and my friend wasn’t yet up and the house door still locked. Unfortunately the urge was so great and the pain so excruciating that I just had to go in her garden – and hoped the gardener wouldn’t see me!

A lesion had developed just at the edge of my anus (visible with the aid of a mirror) and I suspected the worst. My doctor, Indira, shared my concerns and referred me to a surgeon.

"A lesion had developed just at the edge of my anus... my doctor, Indira, shared my concerns and referred me to a surgeon."

Unfortunately, he wasn’t the slightest bit concerned about my symptoms and fears - and I was more than a little alarmed when he didn’t even examine me! He declared it would be haemorrhoids and didn’t recommend surgery, as, according to him it only had a 50% success rate, so he just sent me away with a prescription for some cream to apply to the affected area. I went away in despair.

My younger son was coming out for the Christmas holiday and though I was in great pain I was determined not to let him know there was anything wrong, but was probably more demonstrative than usual in showing my love for him and telling him just how proud I was of him and his brother (who was spending Christmas with my parents) and how much I cared for them. It was the first holiday without my elder son, which made me terribly sad. 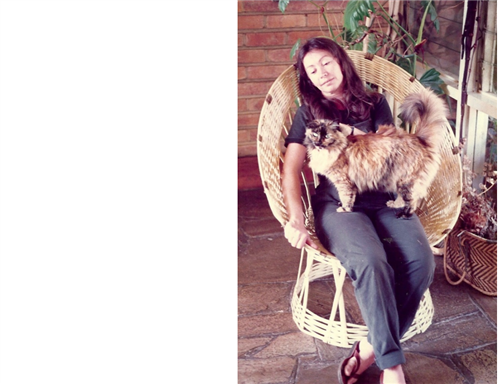 With one of my four rescue cats. Seeing my hand gripping the seat reminds me of the pain
- and nothing to do with Torty sticking her claws in me!

The school holidays over, I returned to the hospital in January to see my doctor, Indira. By this time I could hardly sit on my seat in the waiting room. Indira eventually called me into her consulting room where she examined me again. She shared my concern – and said I must go back to see the surgeon, but seeing my face she asked if I didn’t want to do this. I asked what would be the point when he was convinced I was only suffering from some minor ailment that could be cured with creams.

"I returned to the hospital in January to see my doctor, Indria. By this time I could hardly sit on the seat in the waiting room."

‘OK’, she said, ‘shall I ask George if he will see you?’ George was a friend – and orthopaedic surgeon, so it seemed highly unlikely that he would deal with colorectal matters. Anyway, she asked me to return to the waiting room and she would phone George.

A while later I was called back, with the news that George would see me at his clinic on the Thursday of that week. He was more than a little disturbed at what he found and told me to be on the ward at 7.30am the next day where he performed a biopsy. I was in such pain when I came around from the anaesthetic as I had been packed like a stuffed turkey. A nurse put me into a warm bath to soften the dressing, but hardly gave it time to do so when she rather brutally dragged it out. I cringe at the recollection, but that was only the harbiner of worse to follow. 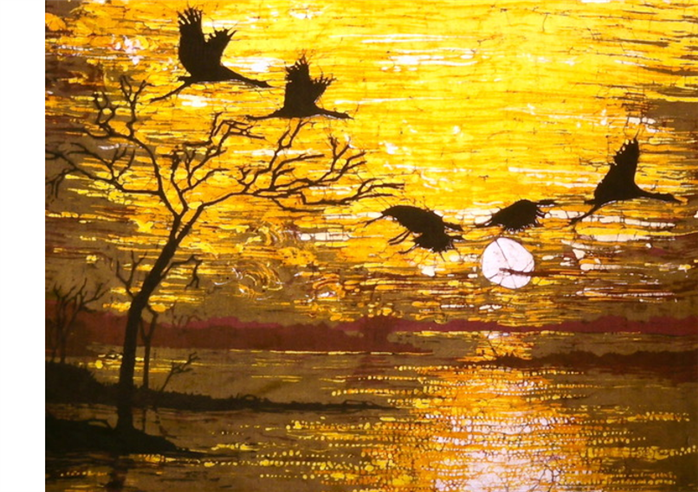 George told me to wait two weeks for the results, but 10 days later I received a call from him just after 5pm, though he wouldn’t discuss the histology report on the phone. I knew at once it was bad news and I was to see him the following morning and “bring my husband with me!” Yes, it was cancer and with no treatment available in Zambia, he instructed me to get to South Africa or the UK without delay; time was of the essence.’

We want to thank Willo for kindly sharing her writing with us. You can find the next volume in this series here on the Community news blog.