Cancer Blogs
A booby is a seabird with blue feet Sorry, Snow White ... I may have some bad news for you.

Sorry, Snow White ... I may have some bad news for you.

As I have been getting significantly more (and worse) insect bites again lately, I began to wonder what the reasons for this might be.

I know chemotherapy can simply make a person’s skin over-sensitive and their immunity lower.

And of course going outside more, especially at this time of year, is going to increase the odds of being bitten in the first place.

But could there be more to it than just that?

Research online claims insects are most attracted to people who tend to be bigger, sweatier, smellier or hotter.

(Which makes any interaction with insects not only painful, but potentially quite saddening as well!)

Intriguingly, other research mentions some insects can detect existence of faint metabolic gases, such as those released by cancer cells – and are drawn towards these. 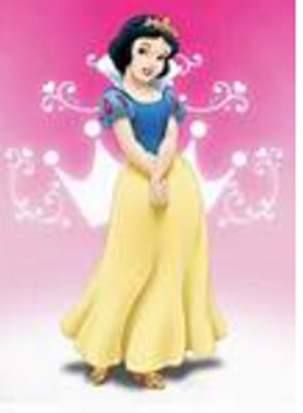 Everyone has heard reports of how cats and dogs may persistently seek out their owner’s company, pawing at a tumour which was until then undiscovered.

But rabbits, squirrels and deer also have an incredible talent for sniffing out danger.

For example, according to some research, a deer’s sense of smell is up to ten thousand times stronger than a human’s.

If a person only knows how to interpret this type of behaviour, then these early warnings could be extremely useful.

Still, there seems to be at least one really positive aspect in attractiveness to insects: butterflies.

They are so beautiful and, these days, friendly.

It has felt like such a privilege to have one settle on me.

Online references suggest, generously, that if a person is followed by butterflies then they are not merely sweaty (and probably wearing a white top) but spiritual.

Ooh. Okay, I am going to focus on that last part then, for now. 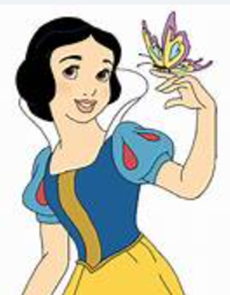 Anyway, Snow White, try not to worry too much!

As you said (in your inspirational film), when faced with other difficulties: “Everything’s going to be alright.”

Just maybe listen to your pets and to your GP as well, please?