As feared, I have a new ‘saroma boobie’. The fourth one, in less than a month.

Looking at this really generously, it might be considered a special skill?

All without any training or tools!

It’s such a shame that these body parts are not actually useful to me, or to anyone else either.

Each saroma is basically not much more than a water-bomb (which needs to be calmly and safely deflated - and absolutely not thrown at all, ever).

Unfortunately, there’s not much fun in any of that.

I wish I had made a more efficient recovery after surgery.

For example, a sea cucumber might make a far better job at the healing process than I have done (so far).

Apparently, it takes one of those a mere 4 weeks to fully recover from a 3 mm to 5 mm cut.

To be fair, I have 2 cuts and both are a great deal longer.

Also I realise that I am more sophisticated, on all levels, than a sea cucumber.

More patience is required from me, perhaps.

Octopuses are in a league of their own – for lots of reasons, including regeneration techniques.

Though it may take up to 100 days, they can cleverly replace a lost limb with an improved version of the original.

How wise, turning a disaster into a blessing!

I guess I need to somehow merge my own ‘saroma boobie’-making talent with some new octopus magic then?

Potentially, I could then gain a magnificent upgraded left breast, though it might involve a sacrifice elsewhere …

Ah, that could be an option to think about. Maybe. 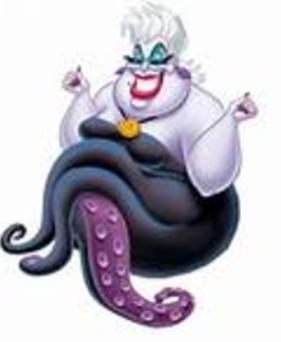